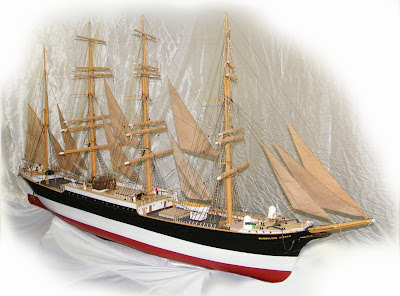 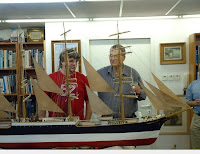 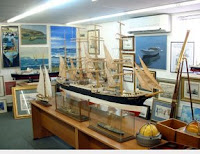 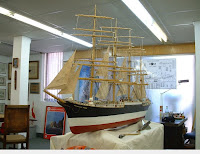 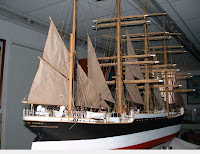 The Sedov, originally named the Magdalene Vinnen II, was launched in Kiel in 1921 at the Friedrich Krupp Germaniawerft at Kiel, Germany, for the shipping company F. A. Vinnen & Co. of Bremen, one of the largest German shipping companies at the beginning of the 20th century. The shipping company initially objected to have an engine installed in the ship, but the ship yard (with backing from a Government committee) successfully argued for an engine, making the ship the first sailing ship with auxiliary engine designed to modern principles.

The Magdalene Vinnen II was at the time the world’s largest auxiliary barque and exclusively used as a cargo ship with a crew that was partially made up of cadets. She sailed on her maiden voyage on September 1, 1921. Her voyage took her from Bremen via Cardiff, where she took on coal, to Buenos Aires. Despite bad weather, the journey from England to Argentina with holds full of coal took just 30 days. The Magdale Vinnen II carried all sorts of cargo: apart from coal, she took timber from Finland, wheat from Australia, pyrite from Italy and unit load from Belgium. The four-masted barque made two voyages around Cape Horn to Chile. Until her last voyage under the Vinnen flag in 1936, the ship sailed to Argentina, South Africa, Australia, Reunion and the Seychelles.

Alexander Blokhin
Haifa, Israel
"With 30 years of modelling experience, Alexander Blokhin is recognized as one of the leading experts in this fascinating art. His models can be admired at many maritime museums. Lucky collectors won pieces of art who were built on commission. A painter and master carver who brings his unique gifts to his work, Blokhin produces works of art that excite. From a diorama of an Indian ocean Dhow to the "Titanic", from a Greek Trireme to Drake`s "Golden Hind". His vast and scholar knowledge of maritime history assures authenticity of the model down to the last tiniest detail. Whether he builds a shiny quot "just launched" or a weathered version of the boat or ship, it is love at first sight and a treasure to cherish and enjoy for many long years." --- Meir Ben-Zeev MHVC & MHC 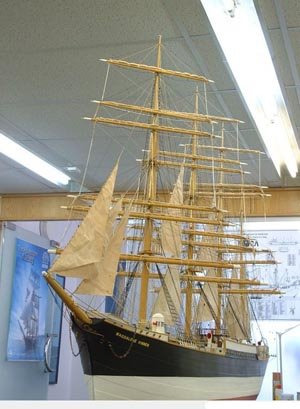 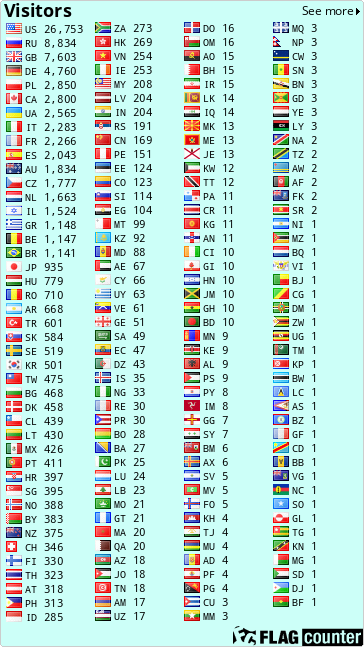